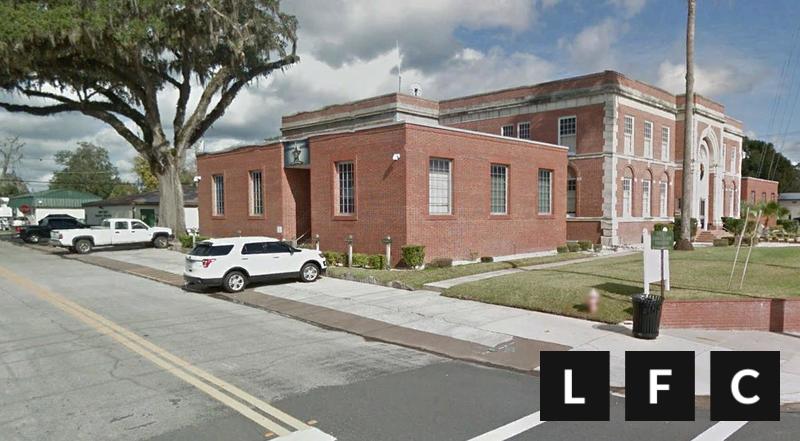 The Union County Jail is a medium-security detention center located in Lake Butler, Florida and was built in 1993. This county jail is operated locally by the Union County Sheriff’s Office and holds inmates who are awaiting trial or sentencing.

The mission of the Union County Sheriff’s Office is to “ensure fair and equal administration of the law, preserving public safety and doing so with professionalism and unity of purpose, while being good stewards of the public’s trust.”

Inmates in the Union County Jail are offered a variety of programs, including substance abuse and religious programs. The goal of these inmates is to leave in better shape than they arrived and to be equipped to live a productive life in society.

All inmates in custody of Union County Jail have three meals a day, recreation time, and medical care.

All inmates of the Union County Jail may send and receive postcards only through the U.S. Postal Service.

Union County Jail contracts with TurnKey Corrections to provide its inmates with commissary needs. You can deposit money for an inmate’s account one of three ways:

Union County Jail uses the third-party company, Encartele, to provide phone services. If you want to communicate via phone with an inmate at Union County Jail, you will need to make an account with this company using this website

The Union County Jail staff will turn anyone away who is not dressed appropriately for visitation.