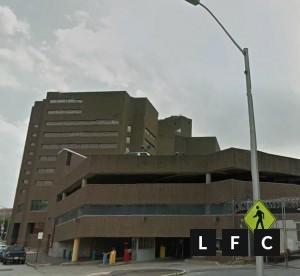 The Metropolitan Transition Center has a few great programs for its inmates. These include:

Trying to get some information on an inmate in the Metropolitan Transition Center? You will want to use the DOC Offender Search list.

You will need to keep in mind when sending a letter or a care package to an inmate in the Metropolitan Transition Center, that there are two different addresses. The first address is the physical address where the inmate is in the facility. The second address is the mailing address in which you would put on your care packages and letter envelopes. The address is:

Just like many other states ran correctional institutions, the Metropolitan Transition Center also uses JPay for their money needs.

Before you can even think about visiting an inmate in the Metropolitan Transition Center, you will need to print out, fill out the visitor’s application, and then submit it. Once you submit it, you will need to wait for it to be approved. Once you are approved, you can make your appointment by phoning 410-837-2135.

City Jail (75)
County Jail (30)
Federal Prison (1)
Federal RRM (2)
By continuing to browse the site you are agreeing to our use of cookies.