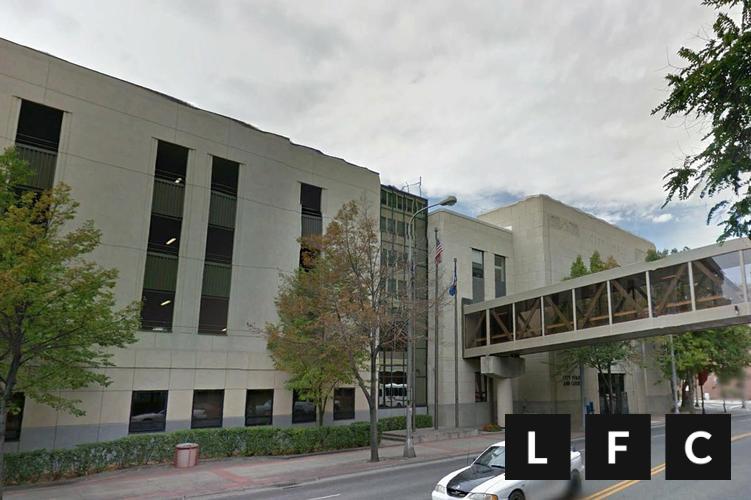 Between 1971 to about 1985, the Billings Jail only was composed of two cells that were sat right next to one another in the communications portion of the Billings City Hall.

Then in 1986, the Billings Jail moved to the Billings Municipal Center. This new jail would be composed of six single cells alongside three holding cells near the booking area. The patrol officers would then again oversee processing and booking inmates while the dispatchers would still oversee supervising the inmates.

The Billings Jail that you see today on (220 North 27th Street, Billings, MT, 59101) was officially in use starting on August 2, 2004. This facility contains 64 jail cells within four different cell units. The facility also comes equipped with isolation cells, holding cells, and medical cells as well.

You are more than welcome to send handwritten letters to an inmate while they are in the Billings Jail. The Billings Jail will always examine all mail before being distributed to the person it was addressed to.

An inmate will need funds while they are in the Billings Jail. Whether the funds are to purchase items from the commissary or to pay off their dues that they owe.

Billings Jail inmates are limited to 15-minute collect call telephone conversations with their loved ones.

Visitation schedule changes occasionally at the Billings Jail. You will need to call the correctional facility to find out when they allow visitors for their inmates.

Other Types of Correctional Facilities in Montana