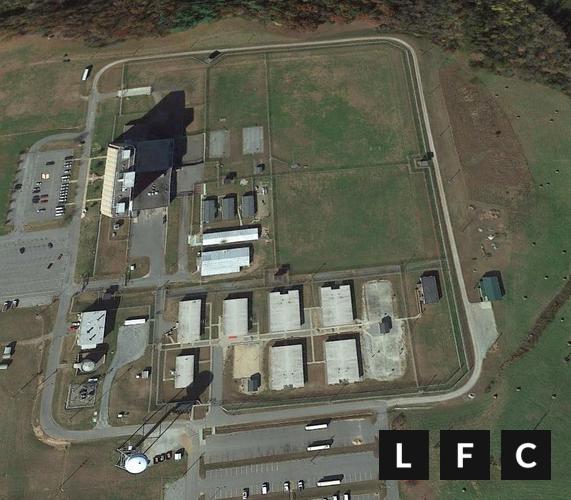 The main purpose of the Burke CRV Center is to rehabilitate the offenders by changing their behavior patterns and allowing the offenders to learn new and improved skills that they will be able to take with them once they get released from the facility.

The offenders in the Burke CRV Center will be permitted to work in a large-scale bakery operation they have going on. Offenders can also choose to participate in the following programs:

Inmate search for the Burke CRV Center can be done right here. All you will need is the following information:

You will need to sign up and use JPay to send money to an inmate who is in the Burke CRV Center.

You can visit a general population offender in the Burke CRV Center daily between the hours of 8:30 am to 5:30 pm. You must arrive prior to 2:30 pm to be permitted into the visitation room.

You will need to keep in mind that offenders in the Burke CRV Center are only allowed to have six visits every calendar month.

You can visit a diagnostic or segregation offender in the Burke CRV Center weekdays between the hours of 10 am to 2 pm. You must arrive prior to 12 pm to be permitted into the visitation room.

City Jail (216)
County Jail (115)
Federal Prison (5)
Federal RRM (1)
By continuing to browse the site you are agreeing to our use of cookies.