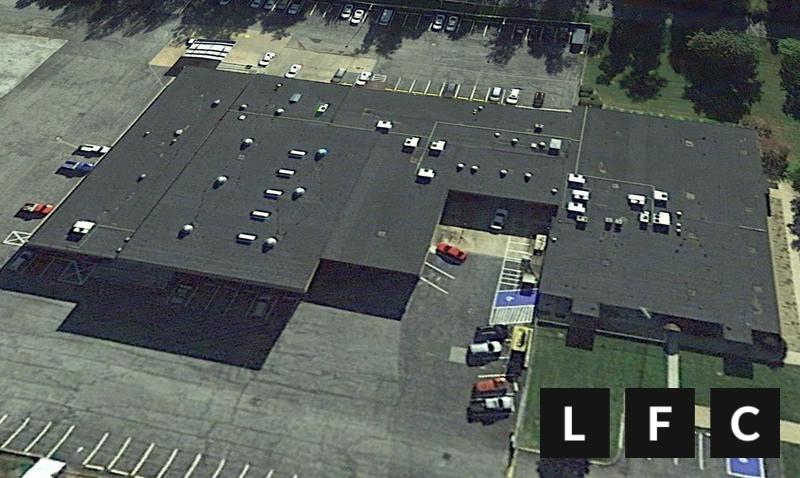 Located in Abingdon, Virginia, Washington County Jail is a medium-security detention center that is operated locally by the Washington County Sheriff’s Office. This facility holds inmates who are awaiting trial or sentencing or who have been sentenced to one year or less.

The mission of Washington County Jail to “provide a safe and secure institution that conforms to Virginia Revised Statutes for the incarceration of the pre-adjudicated and sentenced offenders as mandated by the courts.”

The Washington County Jail knows how important programs are for inmates. Programs for inmates include Alcoholics Anonymous meetings on Thursday evenings, a Jail Ministry on Tuesday evenings, and Gideons on Monday nights.

To search for an inmate at Washington County Jail, use this jail roster. When you click on the inmate you are looking for, you will see basic information about him or her such as date of birth, charges, and bond information.

All inmates of the Washington County Jail may send and receive letters through the U.S. Postal Service.

Washington County Jail uses Securus phone services for inmates and family and friends of inmates. Check out the website or call 276-676-6252, 276-676-6000 for more information on how to set up an account.

Visitation at Washington County Jail is a privilege, not a right. If you want to visit an inmate at this facility, please see the following guidelines: